I'll admit it. For the last few days I've had a raging horn but I just haven't found the time to play with myself to work out some of that pent up sexual tension. I finally had some free time to myself this afternoon though so that was hopefully all about to change.
I was hurrying how with a spring in my step, excited at the prospect of giving my cunt some long over due attention, when I came across the most intriguing thing... a masturbation party. Well, this must have been fate as I'm always keen to check out things like that and I was more than willing to get involved if need be. In fact, there was no way that I wasn't going to get involved with my horniness levels as they were. 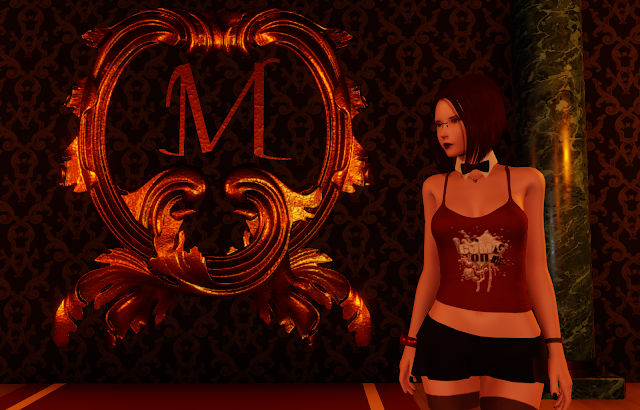 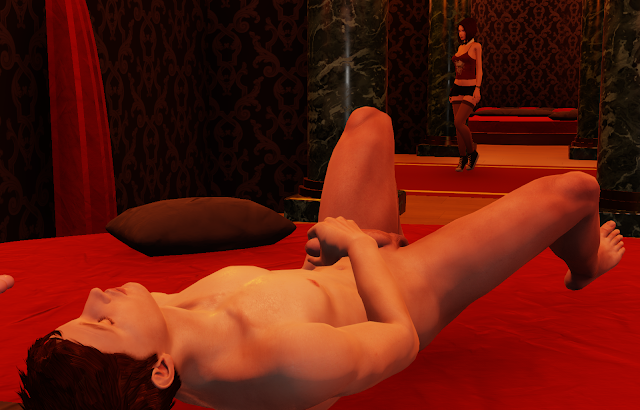 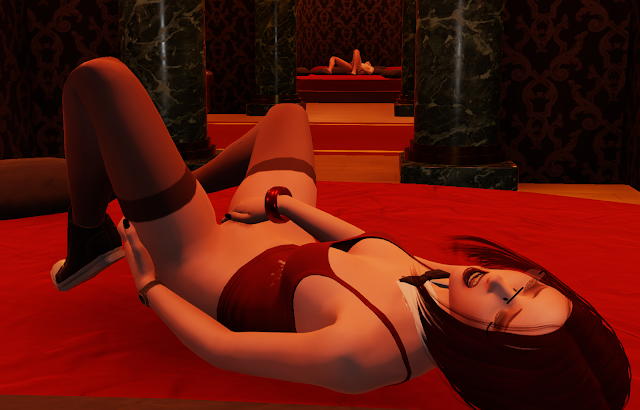 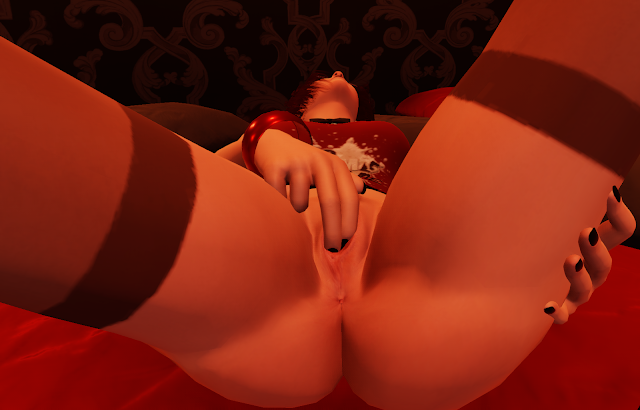 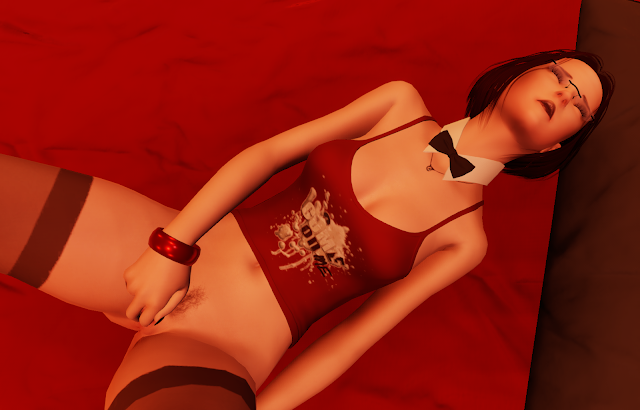 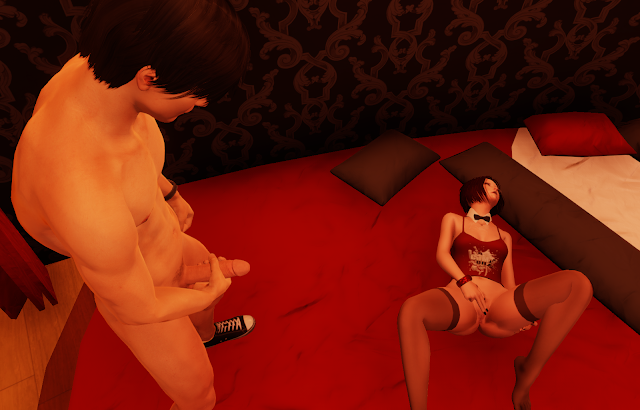 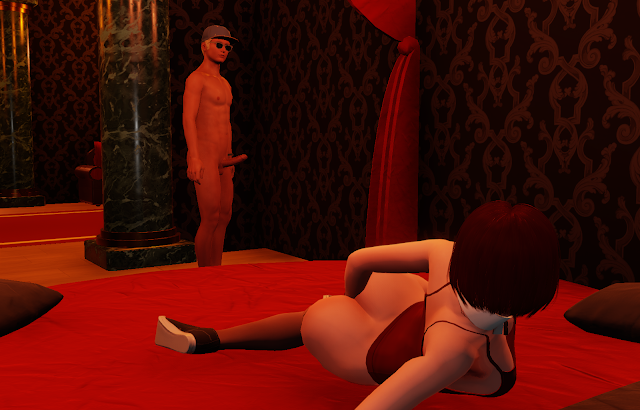 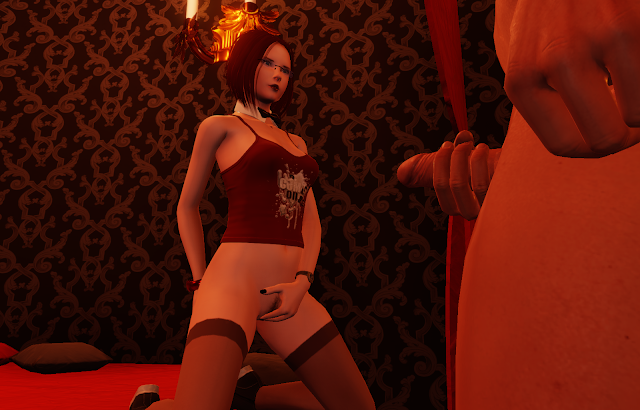 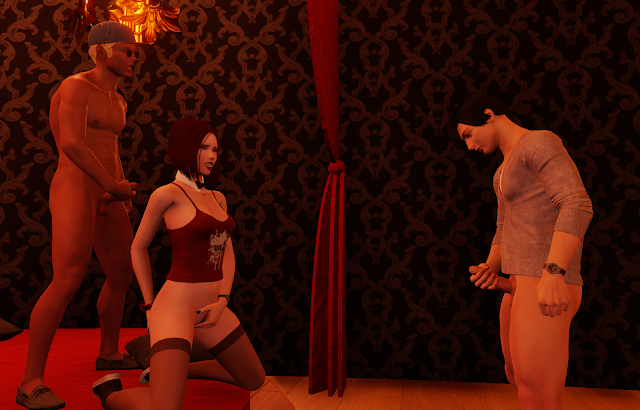 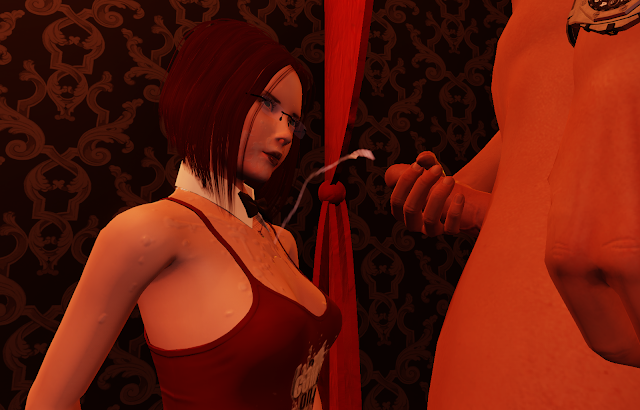 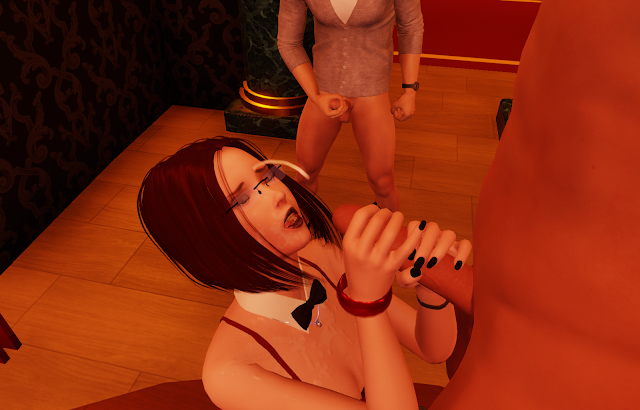 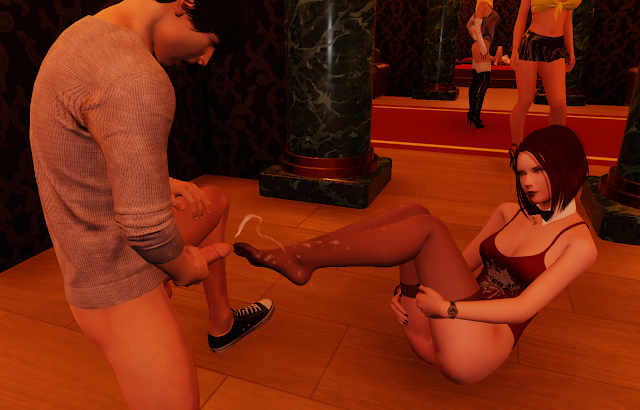 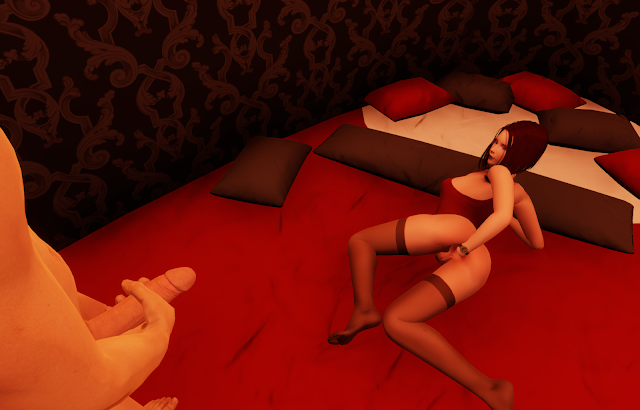 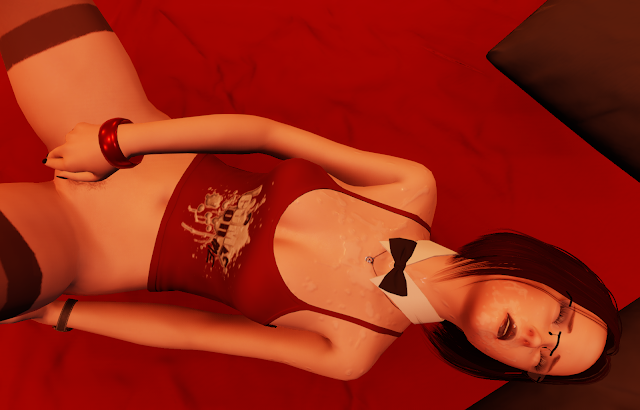 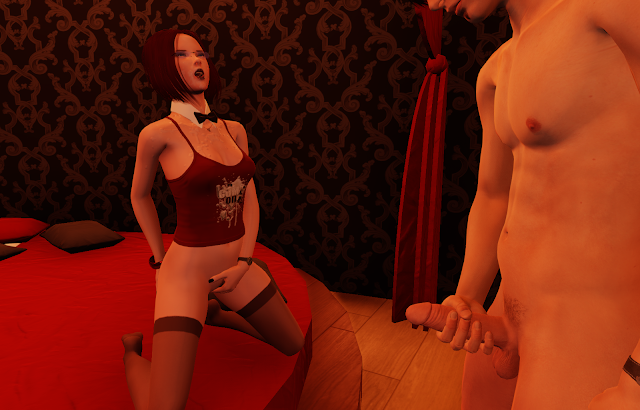 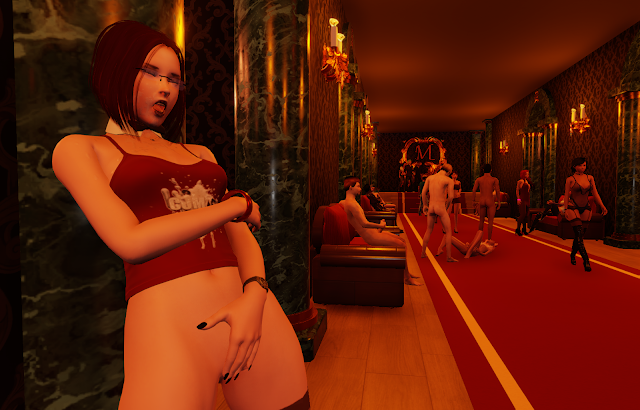 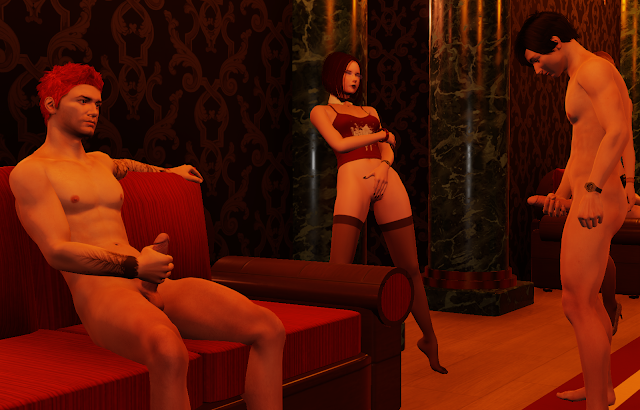 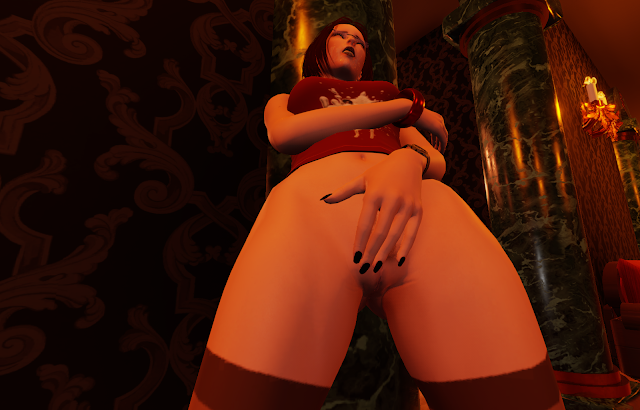 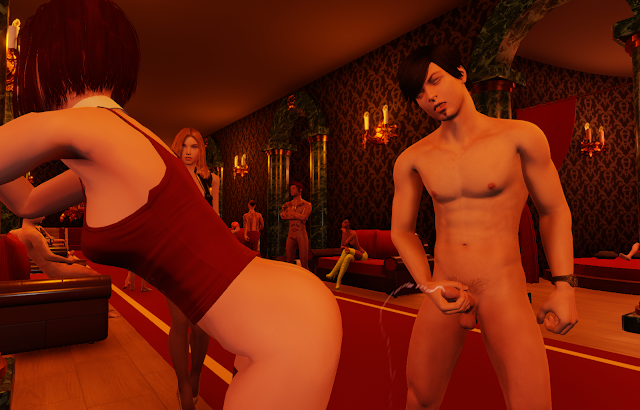 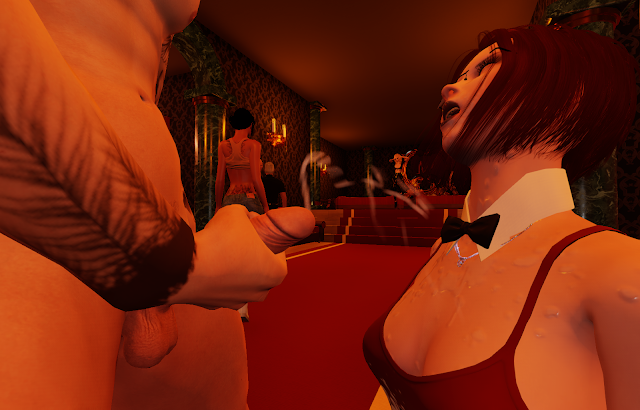 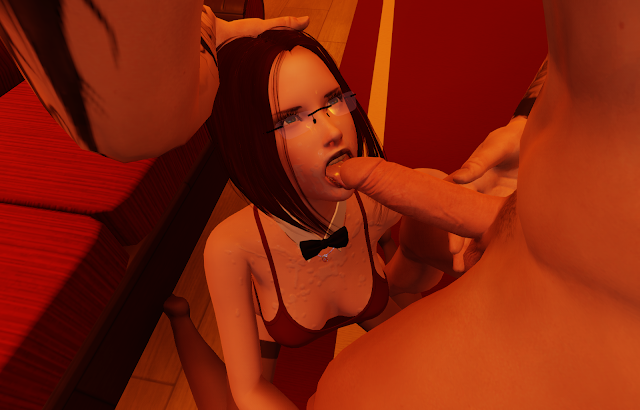 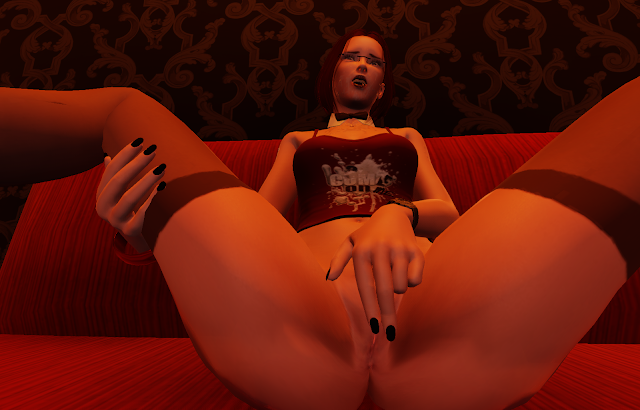 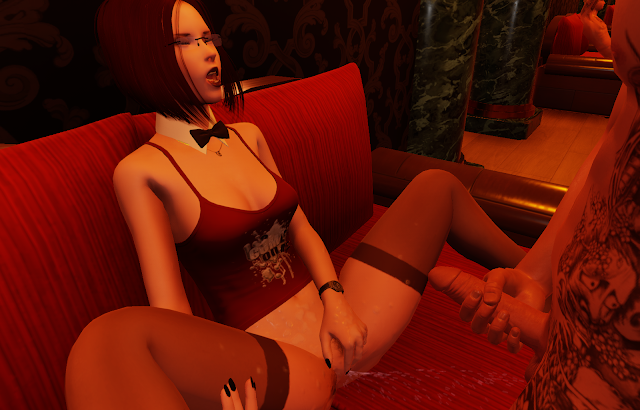 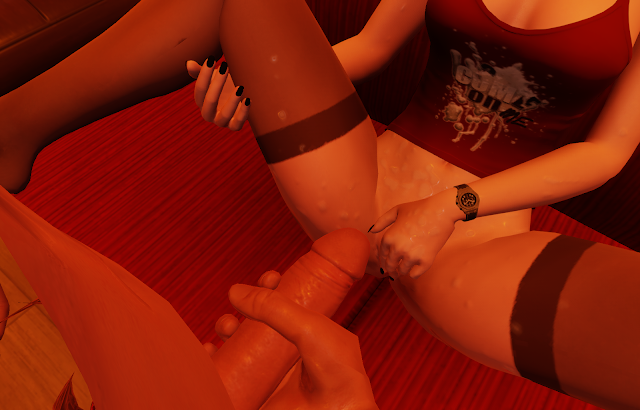 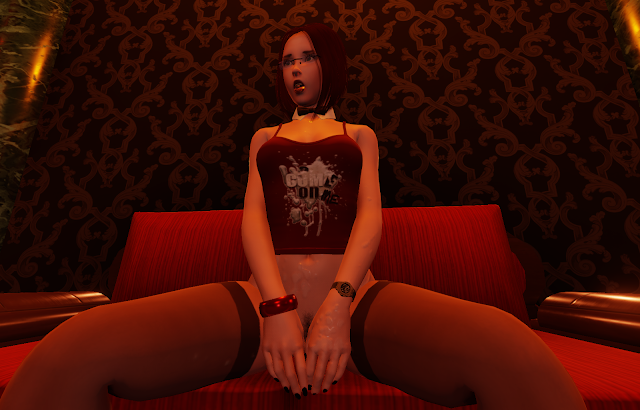 Cool story. I'm the guy in the cap and I'm so glad you took the photos and did this story line. Reading this I had to drop my pant and start rubbing.

You're a sexy woman and I'd be happy to unload in or on you anytime, anywhere.