Lovense brings the glitz and glamour

There were really only two places to be tonight; at the Lovense Lounge grand opening or at one of the anti-Lovense protest parties.

If you find yourself asking "who are Lovense?", then let me enlighten you. Lovense are a sex toy manufacturer who specialise in teledildonics. In other words, toys that can be controlled by a phone or computer app, which may even be being controlled by a partner who is either in your company or halfway round the world. If you have seen any of my camgirl recordings, you may have seen one where I make use of their Lush toy; a simple remote controlled love egg that let my views vibrate my pussy by sending me tips. They are good stuff.

Next up, you may be asking "why were people protesting Lovense?" and that is a very good question. As far as I can tell, it comes down to ego, arrogance and an over-inflated sense of entitlement. Apparently, some people in the community believe that when companies like Lovense are putting on promotional events for the community, they are somehow beholden to them to consult them on business matters, such as where they will hold their event and who will be invited to take part in organising it.

In the end, it's not really anything against the the company or their products. It just comes down to people having sore feeling because they believe they deserve to have been asked to be involved but weren't. Staging a boycott of the event to express their frustrations was nothing more than an act of childish defiance and, let's face it, no-one really missed them not being there.

But enough about those salty plonkers and back to the fun that the rest of us had. And, I mean wow, what a party!

The event was hosted at a stunning roof top club, one end of which was dedicated to an exhibit of Lovense's various products. There was the red carpet treatment for visitors to experience on their arrival. The rarely-sighted Gizmo and Lisa were out and about bringing a bit of star-power to the event and making the most of their opportunity to meet and greet guests (more on that in a later post). In fact, it really was a must attend event for the who's who of the community in general. If you were there, you may have spotted well-known pornstars, producers, photographers and camgirls, as they were all out in force

Away from the glitz and glamour of the red carpet and Lovense promotional area, the dancefloor was absolutely heaving with bodies, like nothing I've ever seen before. And, it goes without saying, there were plenty of naughty fuckers taking advantage of the conveniently provided fuck area (again more on that in another post). 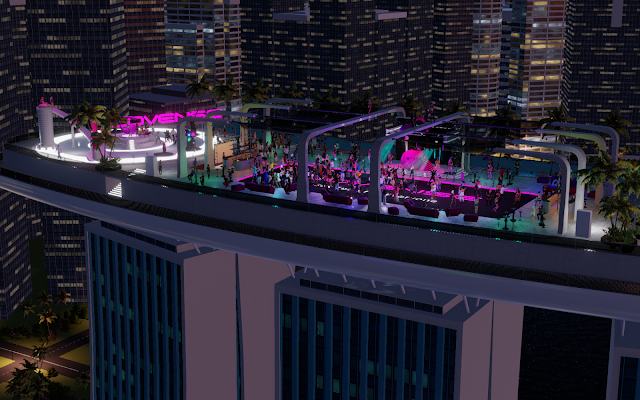 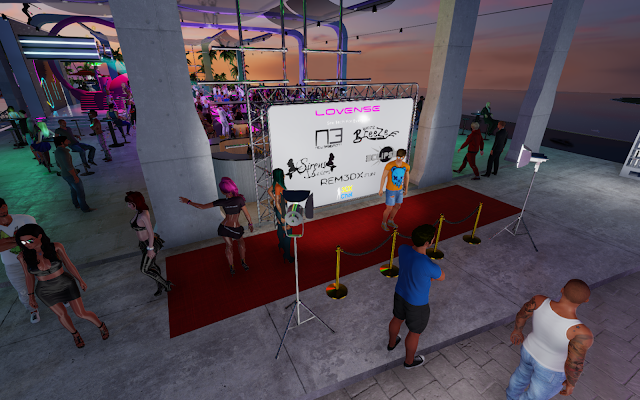 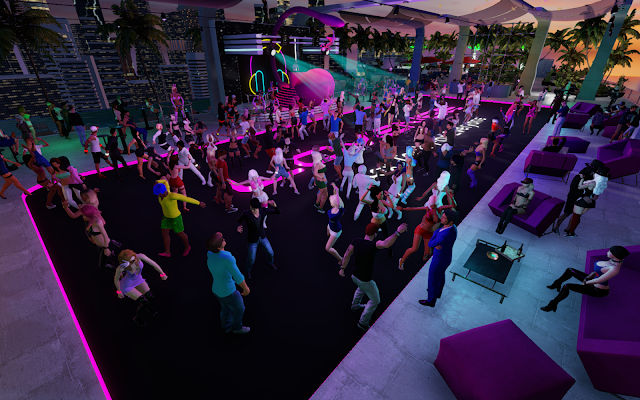 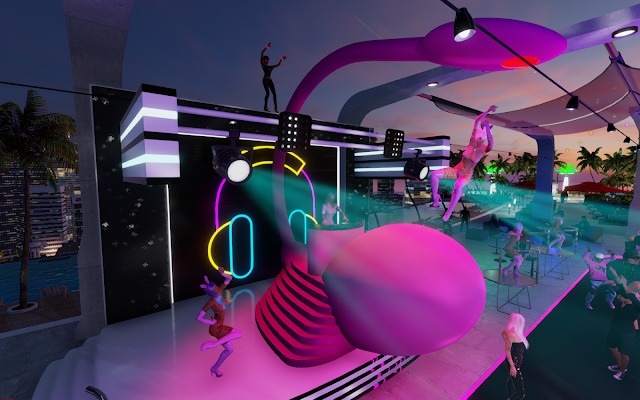 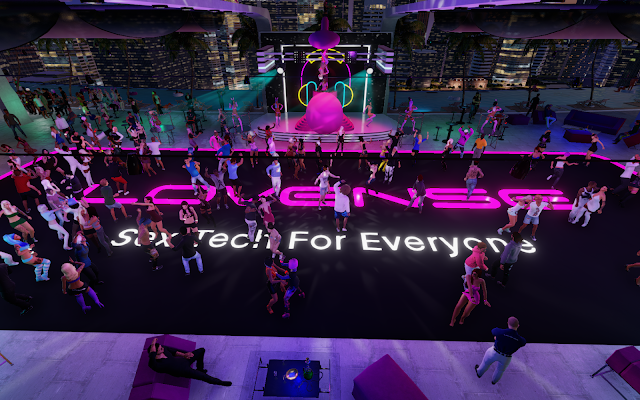 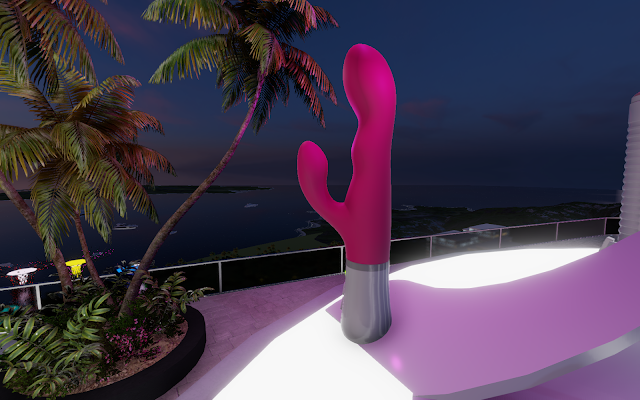 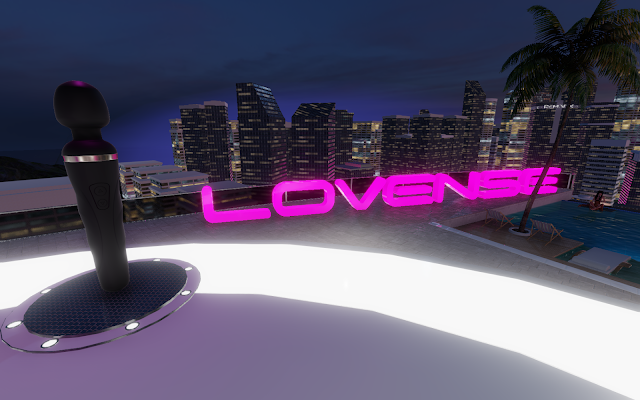 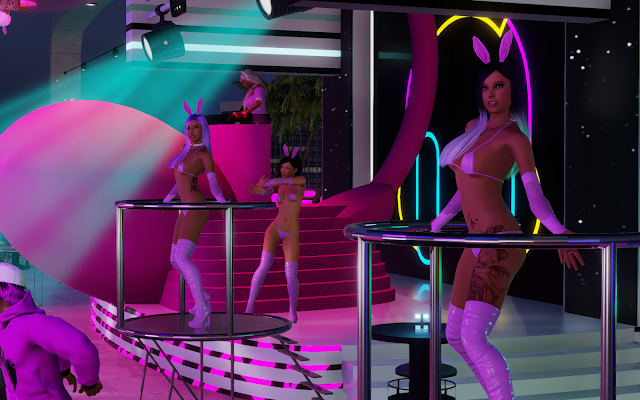 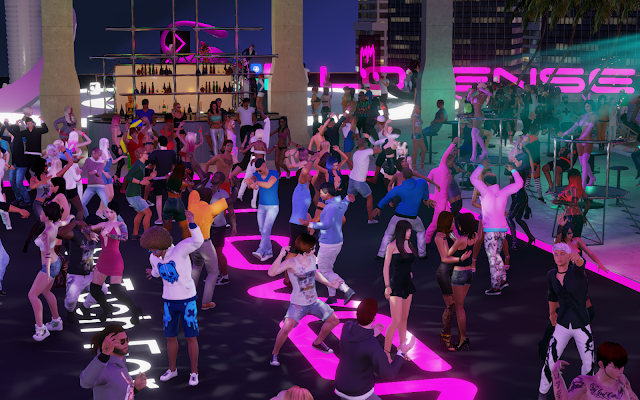 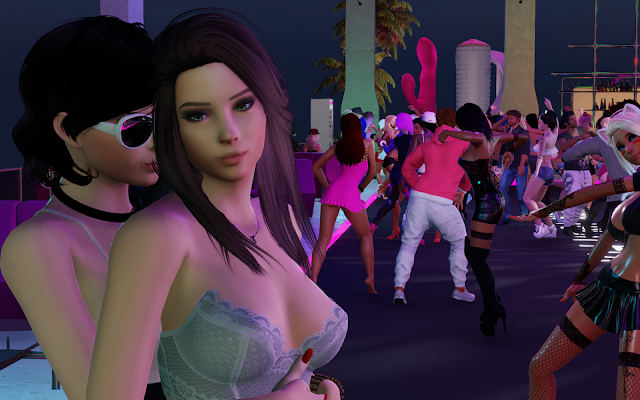 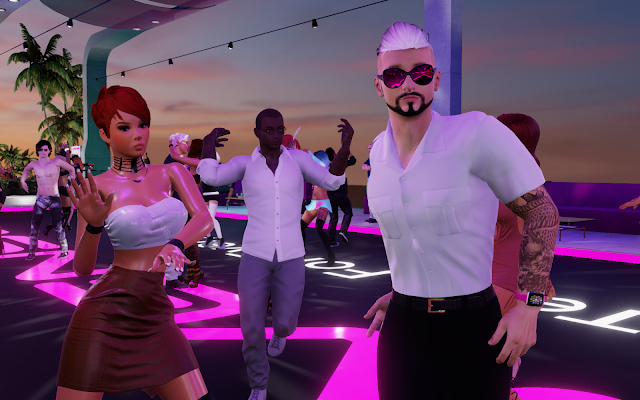 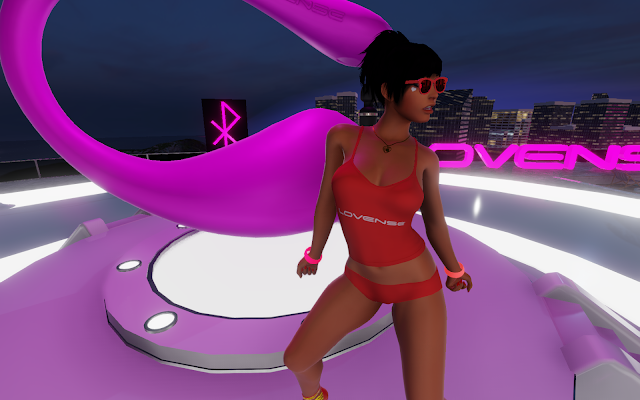 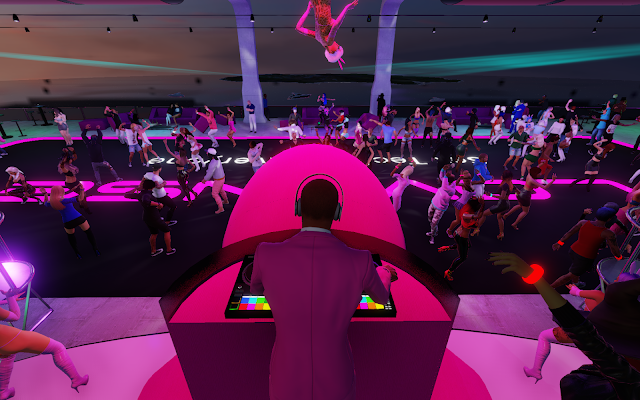 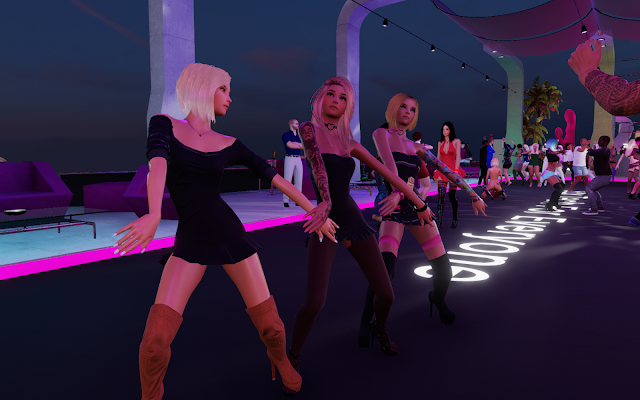 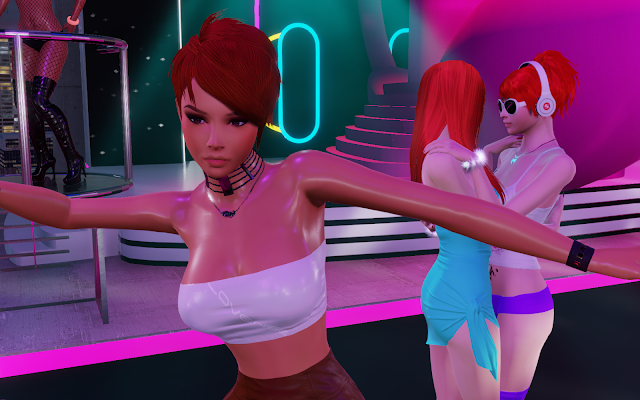 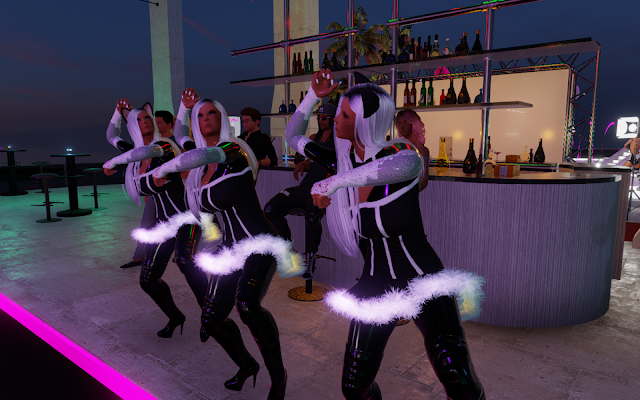