Practice what you preach

And just to prove that I practice what I preach, here I am supporting Go Topless Day while relaxing on the beach at Havasu Falls.

I know that there are those cynics out there that try to pick holes in everyone's motives and are convinced that people do nothing but virtue signal in a lame attempt to get some attention. I've certainly had that accusation thrown at me more than once with my ongoing support of Breast Cancer Awareness Month each October via my annual Think Pink event.

And I pity those people for having such a bleak outlook on humanity. It must be pretty grim living a life where you don't believe in something strongly enough to be willing to stand up and try to make a difference. 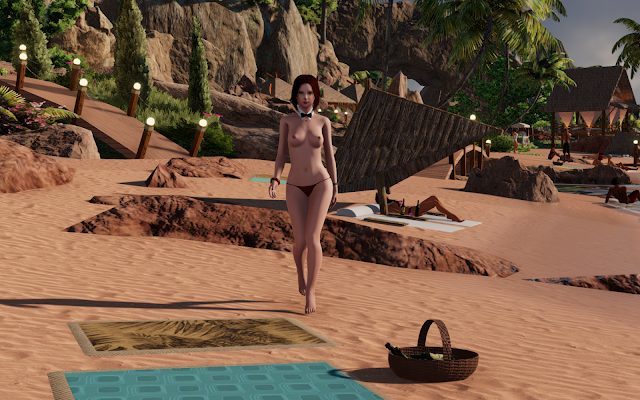 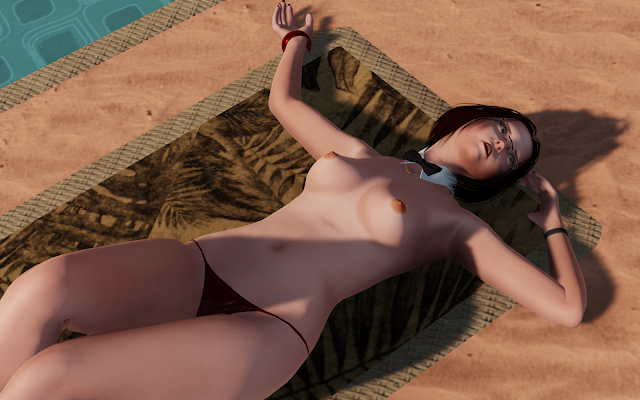 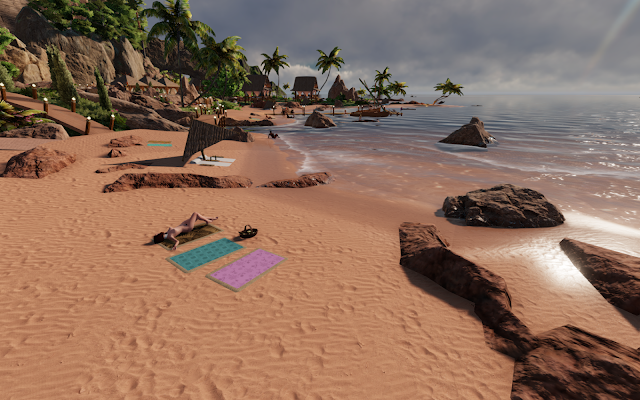 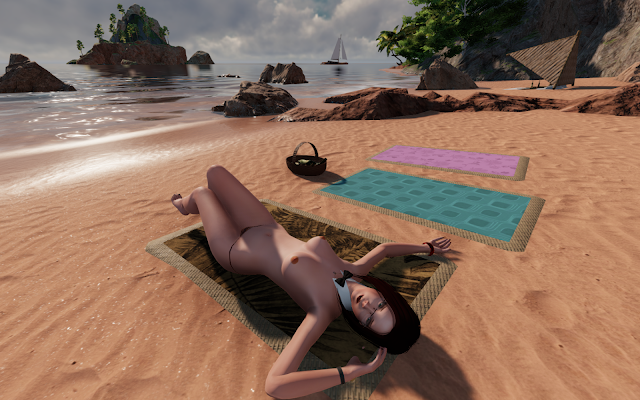 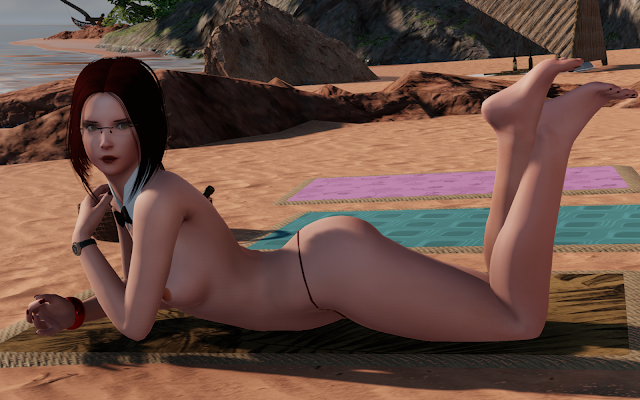 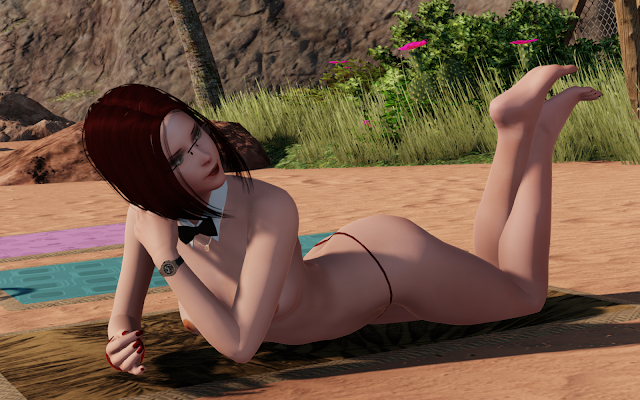 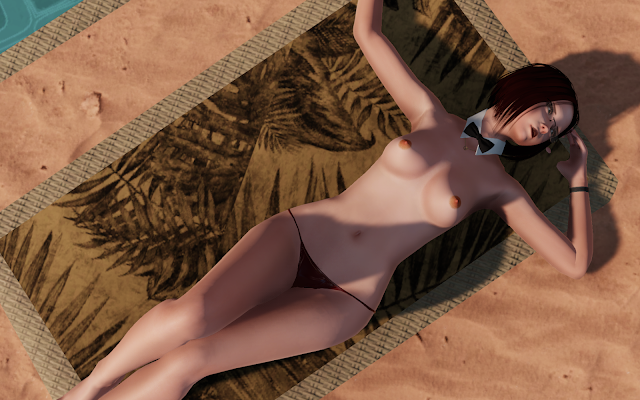 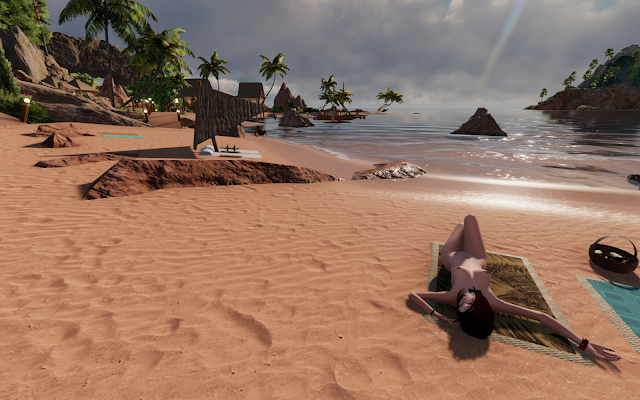